Our first love is full of warmth, comfort, safety, but mostly security.  Nothing can divide and conquer that unexpected connection at first sight.  Blood rushes through every vessel, droplets break through the skin as the heat permeates the body.  Unsure of the next move the excitement has moved into an internal party as the only sounds are the ones coming from inside you.
Focus, focus screams are now coming from the outside; eyes are now regaining sight of the exterior world.  A daughter holding her father’s finger for the first time.  The heat begins to turn to ice; he looks down and wraps the blanket around her while gently saying sweet-nothing into her ears.  That voice carries volume into her small newborn body soothing her to sleep night after night.  She cries for him in his absence sending waves of fear into the receiver.  He drops everything for her and with his massive hands gently swooping down mimicking a hungry bird that has found his prey he lands her small innocent body on to his forearm and palm as a pilot with his precious plan.
Who would have thought a father could be turned into such a cuddly pillow, but that’s what she has done with her small frame, big brown eyes, and rosy red lips that pout when things did not go her way.  Although she soon learned to blink twice, lower her voice all while squeaking out Daddy please!  After this he never stood a chance in winning a child’s fight and giving into her desires.
She constantly stares into midair, or so leading others to believe; in reality she was studying her father.  With admiration she would watch everything he knew how to do, how tough he could be when needed to, yet always gentle around her and her mom.  She would see him leave to work every day and return home with a smile; asking her how her day was at school.  He would listen to every story that was told; each with as much passion as the next.  To make sure daddy was still paying attention every so often she would glance over and gently place her cup size hands on his face.
That morning the sun began warming up the bed causing the sheets to be kicked off and allowing the heat to kiss her rosy cheeks.  Dad forgets to knock again and opens the door shouting “wake up, it’s time for school”.  She rolls over and screams “you didn’t knock, is there no privacy in this house”.  As he walks away he wonders where his little princess has gone.
Light pink lip gloss now covers her once naturally rosy lips, accompanied by a tint of plum on her cheeks; her long brown hair is combed up into a pony-tail, while her big brown eyes now blink twice for the captain of the basketball team.  He’s strong, cute, protective, and loves to whisper sweet-nothing into her ears.  Promising the world, she falls into one of Shakespeare’s plays simultaneously pushing her first love into an abyss.
The captain has now become first in line, in her heart.  Ups and downs also join the relationship; unsure on how to handle she gives in and allows her teenager love to flourish into a full dressed garden.  The aroma of the red roses with the sweet masked scent of Casablancas surround and enclose her thoughts, until a bee looking for honey stings her.  Full of tears she runs back home frantically to her father.
Warmth, comfort, and security she feels back in the arms of her first love.  She tells him as much as she feels he can handle without causing him disappointment.  She feels him gently exhale and his heart slowly beats to every tear she sheds onto his shirt;  reminding him of his lost princess. 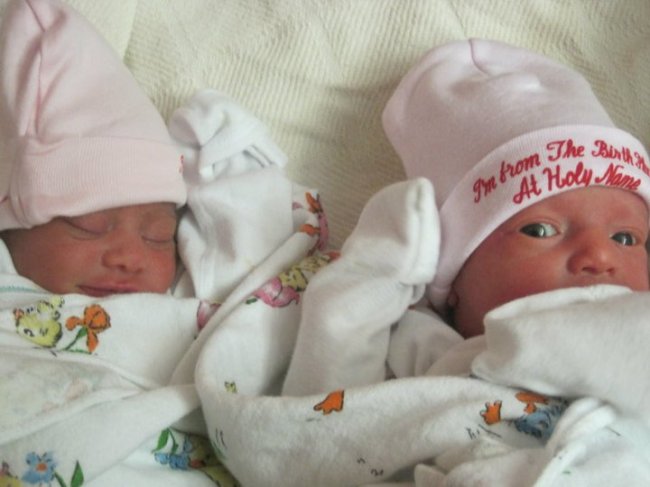 5 responses to “Connecting her first love…”